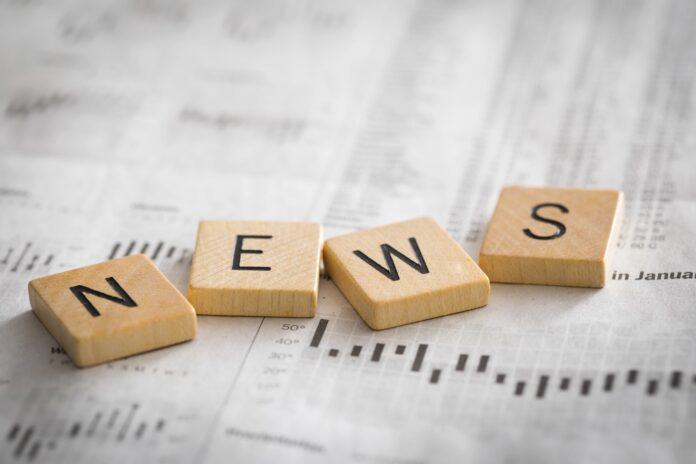 The Jan. 6 hearings have wound down for the moment but I won’t forget what I learned—that what happened that day wasn’t an isolated attack on our Capitol. It’s part of an ongoing criminal conspiracy to undermine our freedom to vote and to choose our elected leaders.

Trump and his pals worked together to try to stop the peaceful transfer of power because the 2020 presidential election didn’t go their way. Now, they’re working to make sure all of our elections go their way in the future, whether we vote in their favor or not.

Never before have we seen so many candidates running for office on a platform that promises to destroy our democracy from the inside out. Worst of all, many of these right-wing extremists are looking to take over election administration, running for offices like secretary of state and county clerk. Once they’re sworn in, many won’t hesitate to overturn future elections if they or their MAGA allies lose.

The only way we are going to protect our elections is to fight back and make our voices heard. If our vote wasn’t powerful, insurrectionists wouldn’t be working so hard to take our freedom to vote away. It’s up to us to hold election deniers accountable at the polls and elect democracy defenders up and down the ballot on Nov. 8.